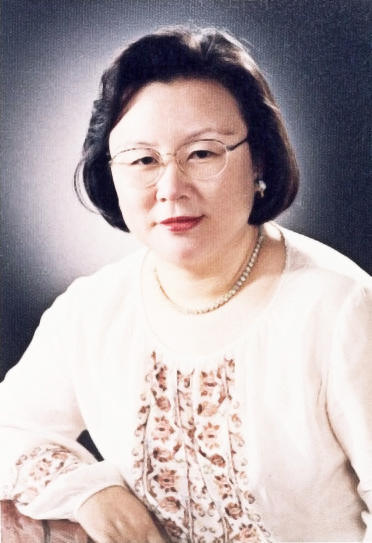 Professor Hae-Young Kim is a graduate of Kyunggi Girl's High School (Korea), Seoul National University (Korea), Musik Hochschule fur Musik (Vienna, Austria), Musikwissenschaft and Musikalische Frueh-erziehung (Germany). She has performed in Korea, Belgium, Germany, Austria, Greece, Bulgaria, Spain, the US and Finland as a solo pianist, chamber music player and a soloist with national and international philharmonic orchestras. Every summer she presents lectures and master classes as well as serves on the jury of the piano competition in the Forum Barcelona Festival (Barcelona, Spain). Prof. Kim is a champion of contemporary music and has premiered numerous 20th century works including pieces of Jeno Takas, Jukka Linkola, and Edmon Tapio in Korea and other countries. Her most recent performances include "Apollo" by Jukka Linkolla at the Contemporary Music Festrival in Terrassa (Spain), Sonata for 2 pianos & percussion by Bartok, and a lecture recital of Piazzolla's "Le Grand Tango" for cello and piano.

Prof. Kim is the President of the Piano Society in Korea as well as a former Dean of Academic Affairs and Head of Graduate School at Chugye University for the Arts in Seoul, Korea. Currently she is a Piano Professor and Head of the Piano Department at Chugye University for the Arts as well as a member of the Development Committee at the Ministry of Education of South Korea.